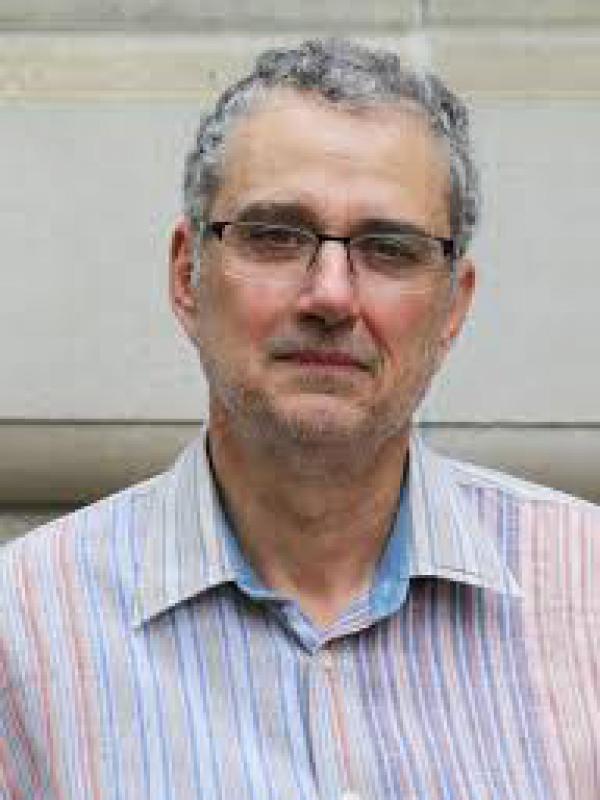 The Miltiadis Marinakis Professor of Modern Greek Language and Culture

THE MILTIADIS MARINAKIS PROFESSOR OF MODERN GREEK LANGUAGE AND CULTURE

Georgios (Yiorgos) Anagnostou is a Professor and the Director of the Modern Greek Program at The Ohio State University. His research interests include modern Greek studies and American ethnic studies, with a focus on Greek America. His published research covers a broad range of subjects, including film, documentary, ethnography, folklore, literature, history, sociology, and public humanities. His work has appeared in Melus, Diaspora, Ethnicities, Italian American Review, Journal of American Folklore, Journal of Modern Greek Studies, Journal of Modern Hellenism, Modern Greek Studies (Australia & New Zealand), and The Classical Bulletin among others. He is the author of Contours of White Ethnicity: Popular Ethnography and the Making of Usable Pasts in Greek America (Ohio University Press, 2009), whose translation in Greek is forthcoming from Nisos Publishers. Also, two poetry collections. He is a co-editor of the volume Comparisons, Encounters, Identities: Italian and Greek Americans in Conversation, forthcoming from Fordham University Press.

Since the late 1990s he has been serving the Modern Greek Studies Association (MGSA) in various capacities, including the organizing and co-organizing of two Symposia. He has co-founded the Greek American Studies Resource Portal (2005-present), whose mission is to share with the public information about the scholarship and the arts in Greek America (https://www.mgsa.org/Resources/port.html). Since 2017 he is the editor of the online journal Ergon: Greek/American Arts and Letters, which features Greek American scholarship, poetry and essays (http://ergon.scienzine.com/). He writes regularly for the Greek and Greek American media.

Interview with the Greek News Agenda [in English]

Interview in the National Herald [in Greek]

Books and Chapters in Books 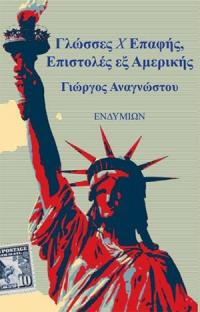 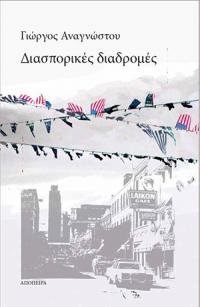 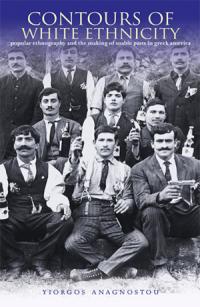 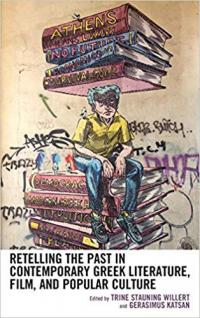 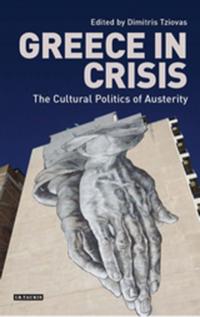 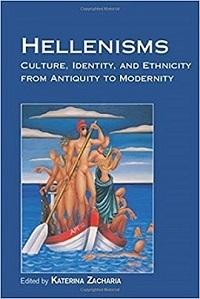 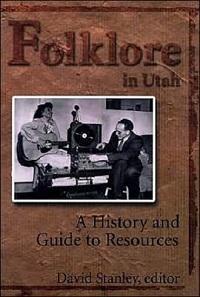 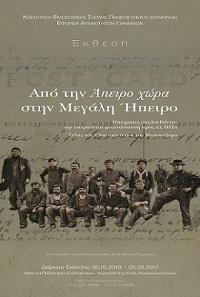 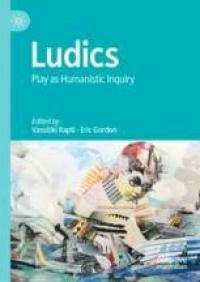 "Citizenship and Entrepreneurship: Greek America as Diaspora at a Time of Crisis.” In Greece in Crisis: The Cultural Politics of Austerity, edited by Dimitris Tziovas, 107–132. I. B. Tairus Publishers. 2017.