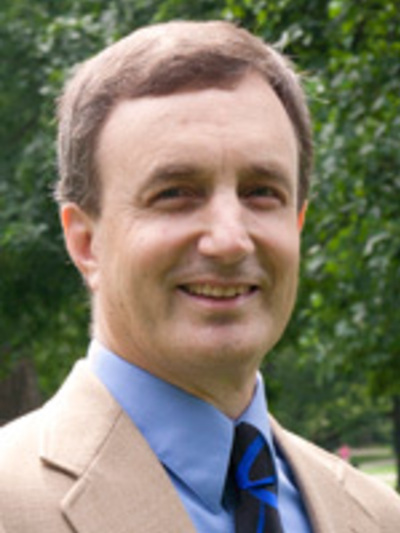 Affiliated Faculty member of the Department of Near Eastern Languages & Cultures

Professor Meier received his Ph.D. from Harvard University (1987) in Hebrew and Semitic Languages and Literatures.  He began teaching at the Ohio State University in 1986 in the Department of Near Eastern Languages and Cultures, and is the author of The Messenger in the Ancient Semitic World (1988), Speaking of Speaking: Marking Direct Discourse in Biblical Hebrew (1992), and Themes and Transformations in Old Testament Prophecy (2009).  He also serves as adjunct professor of History, where he teaches the History of Ancient Israel. Among honors that he has received, he has been a guest at the Rockefeller Study and Conference Center in Bellagio (Italy), has been the Edwards Lecturer in Philosophy and Religion, was recognized as the Bronfmann Distinguished Visiting Professor of Jewish Studies (College of William and Mary), and has received the Ohio State University Alumni Distinguished Teaching Award, as well as the Rodica C. Botoman Award for Outstanding Undergraduate Teaching and Mentoring.  He is presently engaged in research in the Deuteronomistic History and prophecy in ancient Israel.