The Department of Classics is devoted to the study of the languages, literature, and cultures of Greece and Rome, focusing on Antiquity but including all periods from the Bronze Age to Modern Greece. This study is important, as the origins of western and much Near Eastern literature, philosophy, art, religion, and social forms lay in the ancient world, making Greece and Rome vital contributors to ongoing discussions of "who we are" in a broader sense. The aim of our scholarship and teaching, however, is not only to document origins but to question the relationship between texts and social practices in both antiquity and modern times as well as to challenge current assumptions. The cultures of Greece and Rome provide us with provocative standpoints from which to understand our own very different world of rapid social and technological change. Conversely, we also recognize that our ways of looking at antiquity are evolving in response to the changes in the world around us.

In both the teaching of its courses and in research, the Department is fundamentally interdisciplinary. The faculty unite Greek and Latin philology with perspectives informed by a diversity of theoretical disciplines that are central to debates taking place in the humanities and the social sciences across Departments and Centers. For example, members of our faculty bring comparative methodologies and cultural studies to the understanding of ancient religions; practice theoretically-informed readings of ancient literature and culture; participate in broader discussions of gender in antiquity and comparative folklore; and trace the reception of classical culture in the Middle Ages, Byzantium, and Modern Greece. We are interested in the history of classical studies as an aspect of modern thought and in asking why scholarship is done in the ways that it is. Our affiliated faculty contribute courses and expertise from other fields, including Philosophy, History, Art History, and Linguistics.

The strengths of the Department lie especially in the following fields: (a) ancient religion and myth down to the Middle Ages; (b) literary critical readings of antiquity from theoretical perspectives that include psychoanalysis, deconstruction, and reception theory; (c) epigraphy and Latin paleography, advanced also by the Center for Epigraphical and Palaeographical Studies; (d) the diachronic Greek tradition, ranging from the Bronze Age to Byzantium and Modern Greece. It is one of few Departments that host a Modern Greek Program, which offers courses in language, literature, and contemporary culture, including the Greek-American Diaspora. 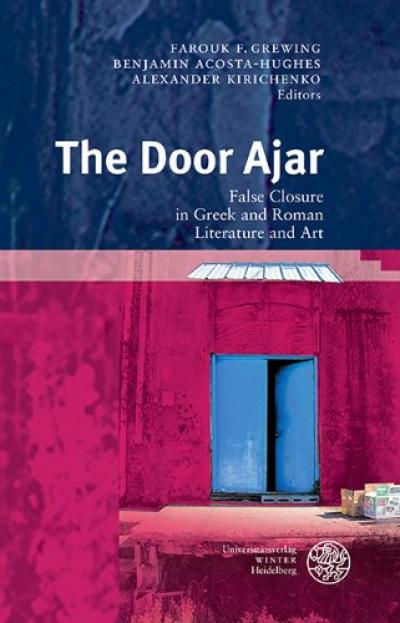 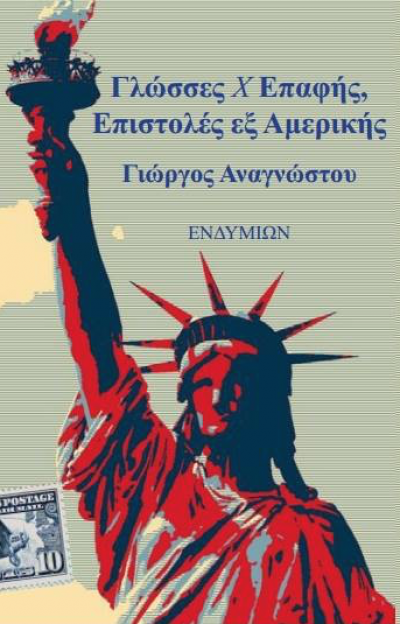 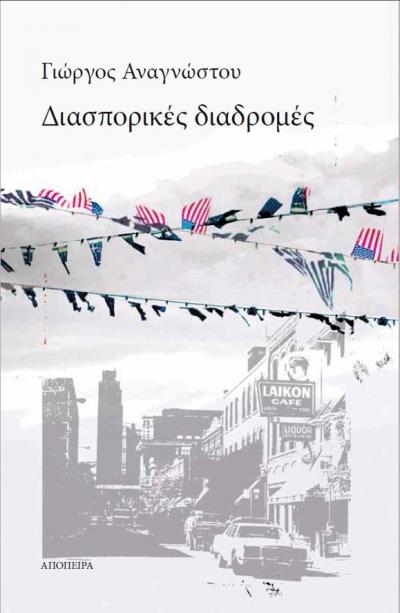 Ovid in the Middle Ages 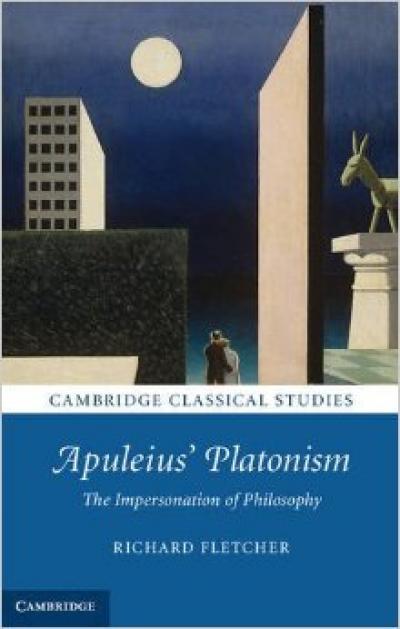 Ancient Art and its Historiography 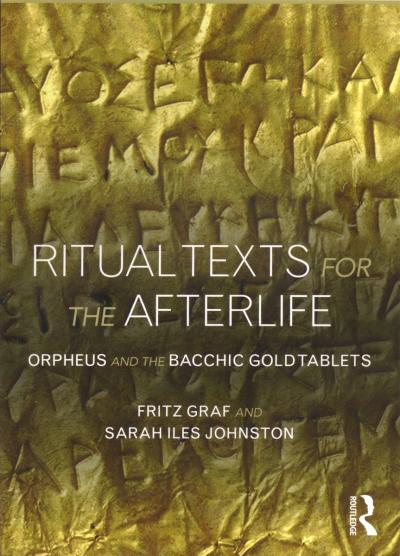 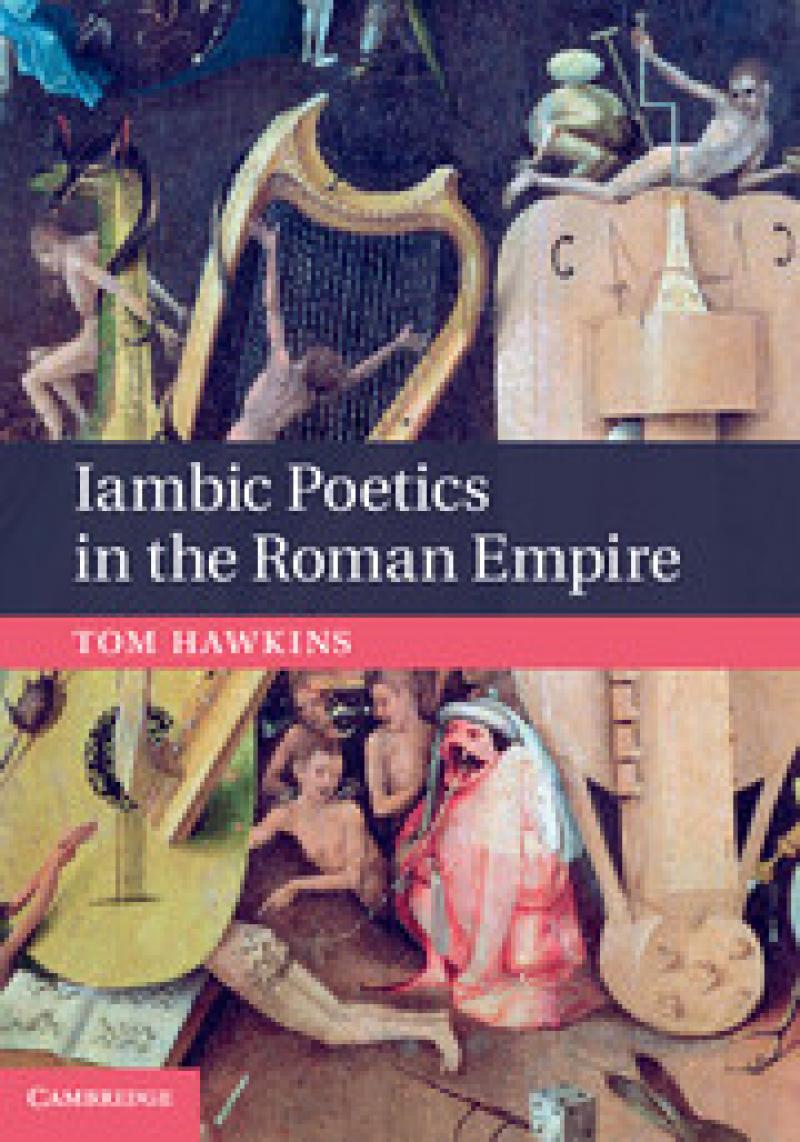 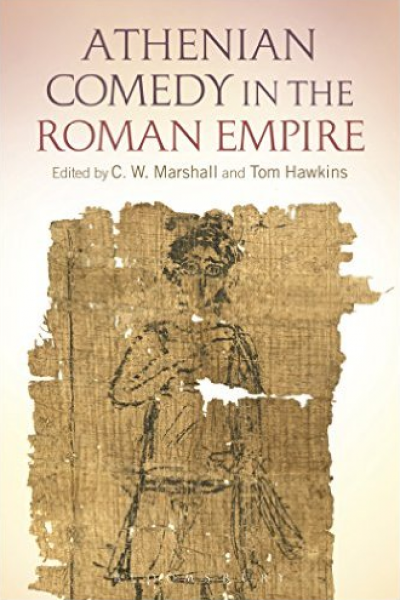 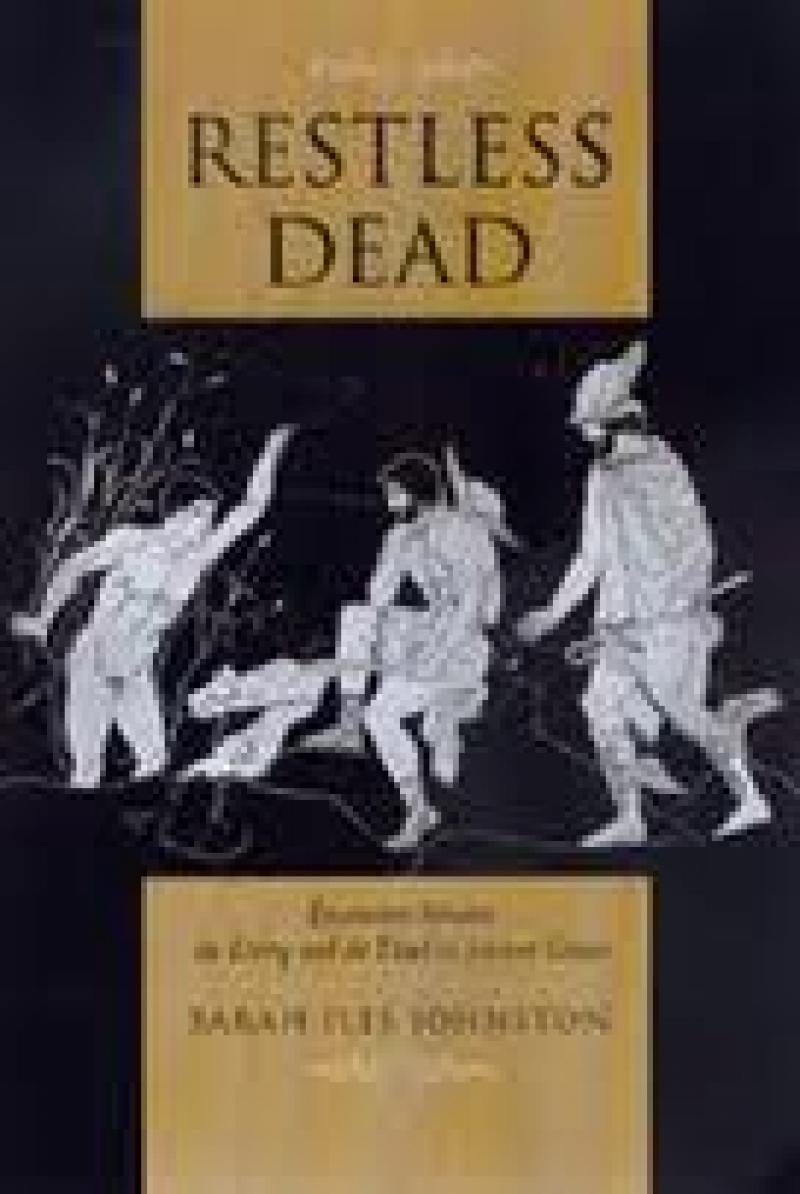 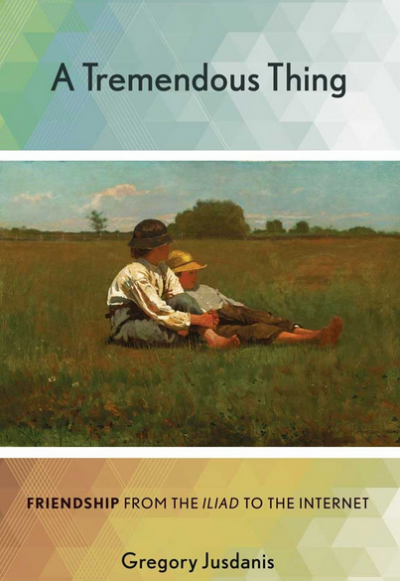 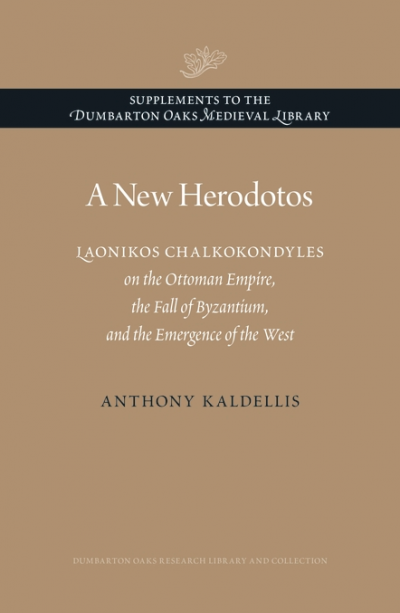 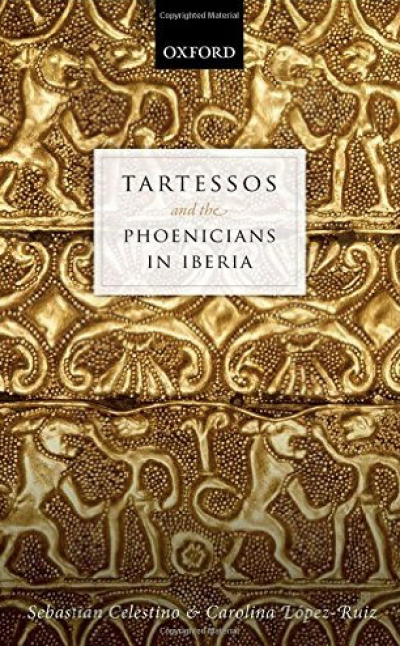 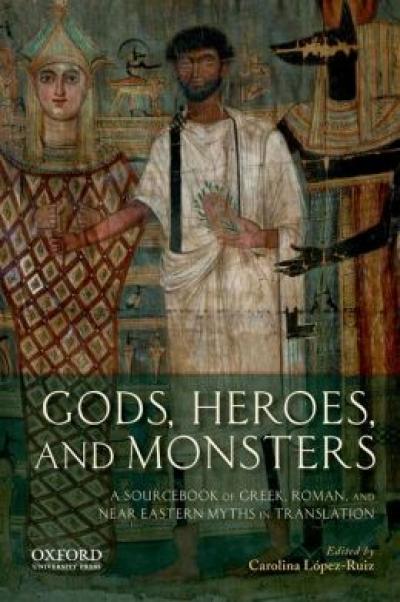 When the Gods Were Born: Greek Cosmogonies and the Near East (Harvard University Press, 2010) 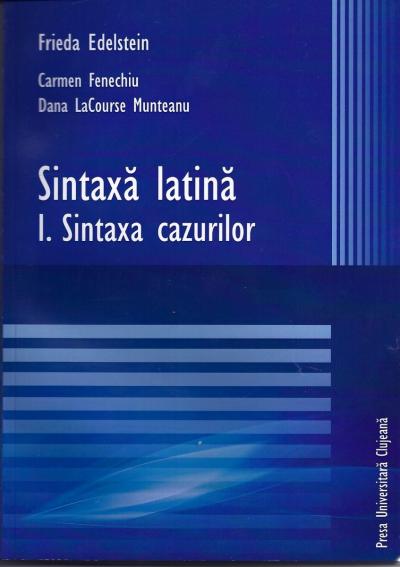