Graduate Program on Classical Antiquity and the Near East (PhD Track) 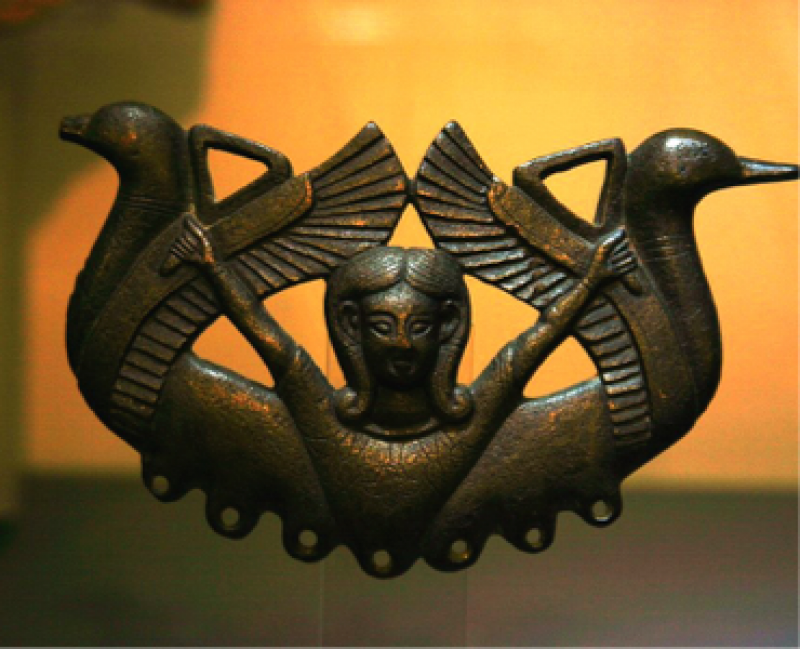 CANE is an interdisciplinary track within the Classics Ph.D. program, tailored to students who want to focus on interaction between the languages and cultures of the Greco-Roman and the Near Eastern worlds. On the classical side, the primary (if not exclusive) focus is on the eastern Mediterranean and therefore on Greek language. On the Near Eastern side, the languages of study vary according to the student’s goals, including potentially Arabic, Syriac/Aramaic, Hebrew, ancient Iranian languages, Persian, Coptic, Akkadian, and Ugaritic. The program will emphasize the achievement of proficiency in the relevant languages, as well as on the fields’ research tools and comparative methods. The student following this track will pursue coursework in both the Departments of Classics and Near Eastern Languages and Cultures and will be expected to achieve research proficiency in at least one Near Eastern language related to their scholarly interests. Students will follow a version of the core Classics Ph.D. curriculum modified to include requirements from Near Eastern studies.

Upon entry to the Classics program (or within their first year), the student and the CANE track advisor will draw a coursework plan geared towards the student’s declared interests, within the requirements outlined below, and in consultation with the Classics Director of Graduate Studies. The most crucial and challenging aspect of the inclusive study of the broader Mediterranean and Near East is the acquisition of several languages at the necessary level to conduct research across disciplines. The Classical Antiquity and the Near East Track is therefore anchored in the study of the ancient languages offered by the two departments (Classics and Near Eastern Languages and Cultures). Students and faculty from other departments, however, listed below, are important part of research on the ancient Mediterranean and Near Eastern cultures at OSU. Students admitted to the CANE program should have previously acquired an intermediate level of at least one Near Eastern language (as we expect also in the case of Greek and Latin), so as to be able to pursue deeper knowledge in that language through graduate coursework and to add other languages, as needed for their research (see description below). Students may pursue the GISRAM program (Graduate Interdisciplinary Specialization: Religions of the Ancient Mediterranean) at the same time as the CANE program.