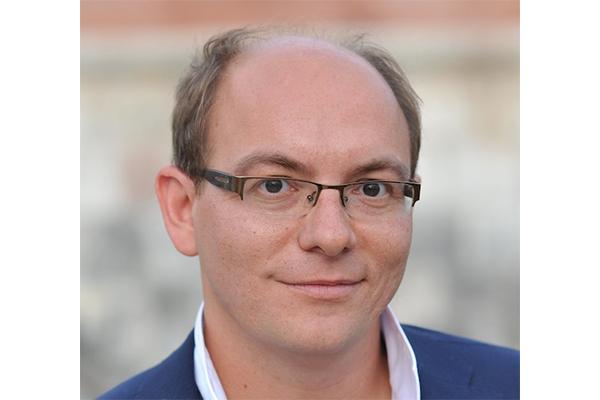 Islands on Fire: Fighters, Pirates, Slaves in the Greek Revolution

Please register in advance for this event here

When we think of the Greek War of Independence in 1821, land battles often come to mind. Yet events in the Aegean and Ionian Seas determined the course of the Revolution. The sea engulfed refugees and the enslaved alike, while revolutionaries, pirates, merchants, and battleships were riding the waves and determined the course of the war. Moreover, the battles and many victories of the Greek navy sustained the war and turned the tide in favor of the Greek cause. At the same time, loyalties were shifting and the revolutionary war left some islands and many lives in a desolate state. In 1830 only some of the Aegean islands formed part of independent Greece. Τhis lecture shifts the gaze away from the “continental” point of view towards a maritime history of the revolution and focuses on piracy, slavery and the plight of refugees to shed light to previously little-known aspects of the great event.

Visit the Leontis Memorial Lecture page for more information about the lecture series.