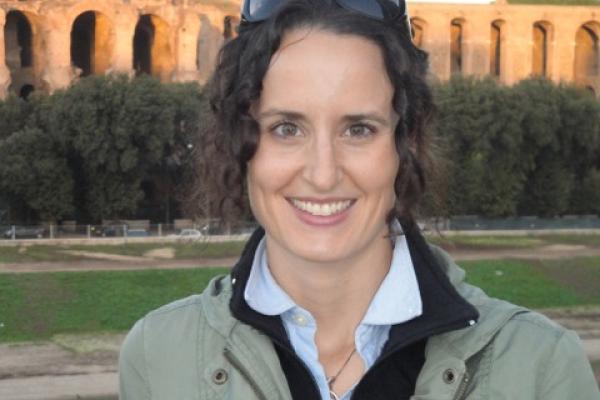 Throughout the Roman Empire, bathing was a highlight of the day and a major social event. Ubiquitous literary and epigraphical evidence conveys the significance of bathing facilities to people’s daily routines and relationships. It is hardly surprising, therefore, that in cities across the Empire, from Britain to Morocco and from Spain to Syria, one finds literally thousands of examples of public baths. These buildings are all the more important for being among the most ambitious and sophisticated examples of large-scale architectural patronage in Greco-Roman antiquity.

This lecture examines the reasons for baths' popularity in ancient Rome on the part of a diverse audience: elite and subaltern, male and female, free and enslaved. It also explores the specific mechanisms through which imperial patrons could use the endowment of public baths as a means of simultaneously consolidating and upsetting the social hierarchies that were rigidly maintained elsewhere in the Roman public sphere. Even while baths consciously provided luxury and recreation for a broad spectrum of the population, the emperor could adroitly exploit his patronage to emphasize his own unique sociopolitical position. Thus, this lecture suggests that the ubiquity of Roman baths here, there, and everywhere was as much a means of entertaining the populace as an unprecedented tool with which to articulate discourses on imperial power and privilege.