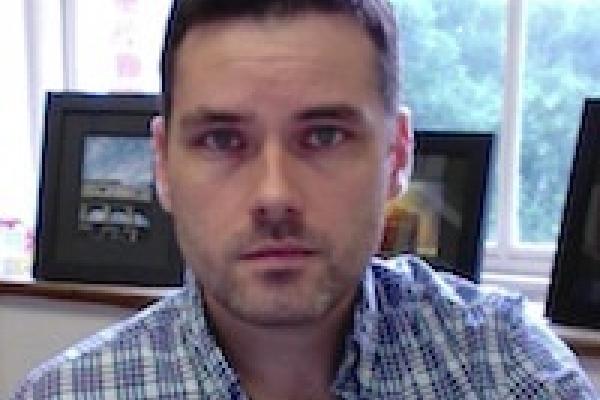 In his lecture, Professor Michael Brumbaugh (Tulane University) will discuss the discovery of a new manuscript: "A Commentary on the Guaraní Way of Life Compared with Plato’s Republic,” (De administratione guaranica comparate ad rem publicam Platonis commentarius), an 18th-Century neo-Latin treatise by José Manuel Peramás. Written in Latin and published in early 1793, Peramás' work offers a systematic comparison of the Guaraní (American Indian people of Paraguay and adjacent regions) with an ideal Platonic republic. Writing from exile in the Papal States during the run-up to the French civil war, Peramás challenges contemporary narratives about the Americas and antiquity in an effort to avert a return to the primordial chaos described in Ovid’s Metamorphoses.

Although quite important for understanding the reception of Classical literature in colonial Latin America, this text exists in only a handful of copies and is virtually unknown to scholars in any field. Michael Brumbaugh's forthcoming book project will be the first systematic analysis of Peramás work and will include an edited text of the treatise, an English translation, and a scholarly analysis. 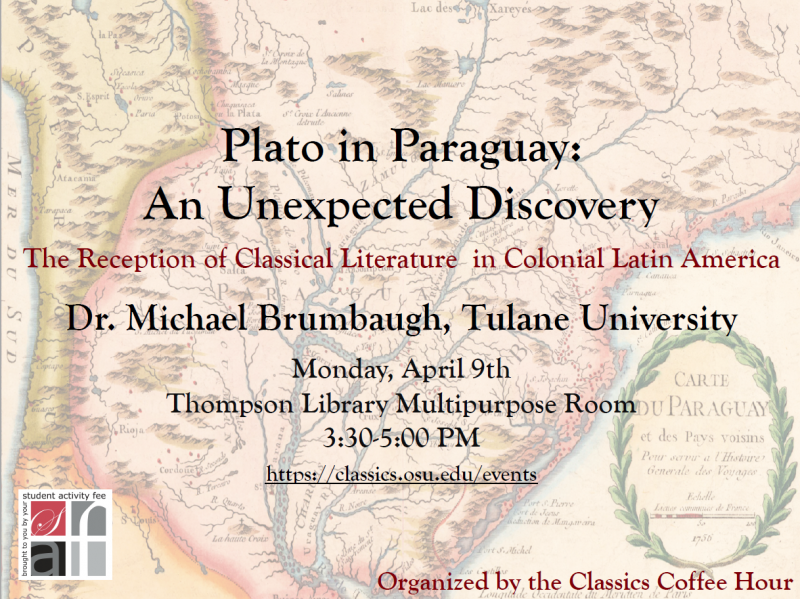