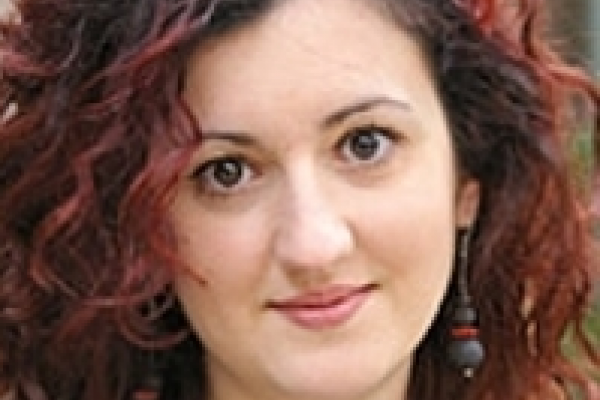 What do wall-writings say about the Greek economic crisis?  Do they form a grammar of resistance? Maria Boletsi of Leiden University in The Netherlands (Department of Film and Literary Studies) will investigate the rhetoric informing descriptions of the Greek crisis and modes of resistance to it. Focusing particularly on Greek wall-writings and graffiti, Dr. Boletsi will investigate these texts as attempts to draw a middle voice in the crisis rhetoric that moves beyond strict distinctions between guilty and innocent, perpetrators and passive victims. She will show how wall-writings develop a grammar that gives voice to the dispossessed and generates alternative narratives of the present and the future.