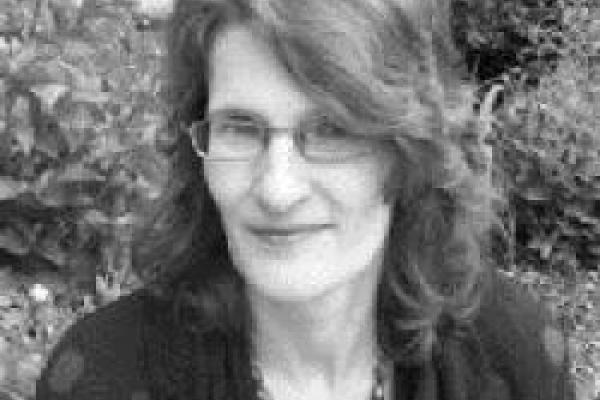 The politics of the Roman exemplum

Lowrie's work focuses on Roman culture and literature, with interests in politics and reception. She has published Horace’s Narrative Odes (1997) and Writing, Performance, and Authority in Augustan Rome (2009). She has also co-edited with Sarah Spence The Aesthetics of Empire and the Reception of Vergil (a special issue of Literary Imagination 8.3, 2006) and edited Oxford Readings in Classical Studies: Horace’s Odes and Epodes.