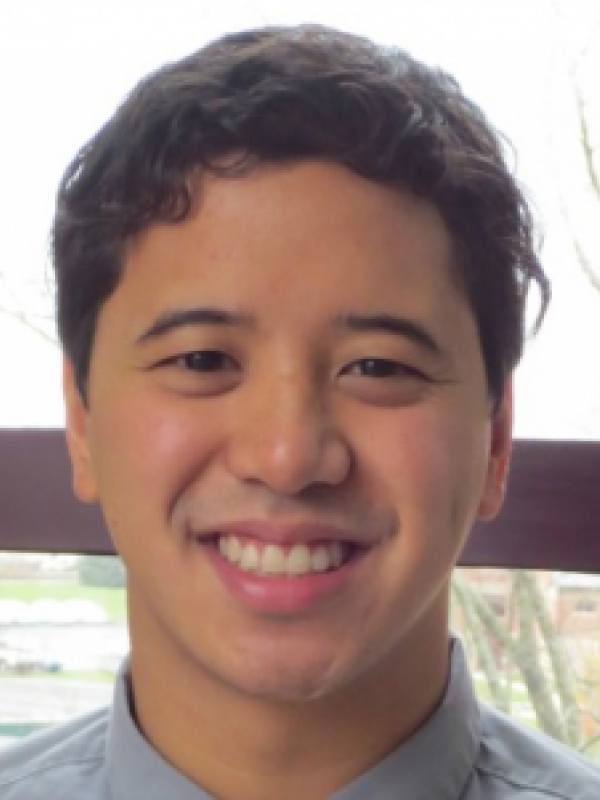 Samuel Flores is an Assistant Professor in Classics at the College of Charleston. Samuel earned his MA (2008) and PhD (2013) in Classics from Ohio State. His dissertation, "the Roles of Solon in Plato's Dialogues" (dir. Bruce Heiden), focuses on Plato’s employment and adaptation of Solon as a powerful rhetorical figure vis-à-vis the establishment of his own practice of philosophy in fourth-century Athens. Through Solon, it examines how Plato incorporated earlier literary and intellectual trends into his philosophic writing. Samuel’s current research projects include a study of political theory and practice in Herodotus’ Histories and a study of political rhetoric and ideology in Plato’s Timaeus-Critias dialogues. His teaching interests include Greek and Latin at all levels, ancient philosophy, ancient history, and Classical drama and poetry.