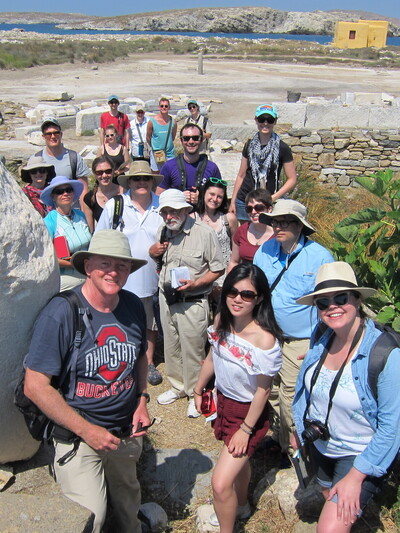 Professor Fullerton's research and teaching encompasses a wide range of topics in the Art and Archaeology of the ancient Greek and Roman worlds. His special areas of expertise are Greek and Roman Sculpture, the art of the Hellenistic era, and the relationship between style and the conveyance of meaning in Classical art. He has held positions in the Archaeological Institute of America and the American School of Classical Studies in Athens, and has served as a staff member of several archaeological excavations in both Italy and Greece. 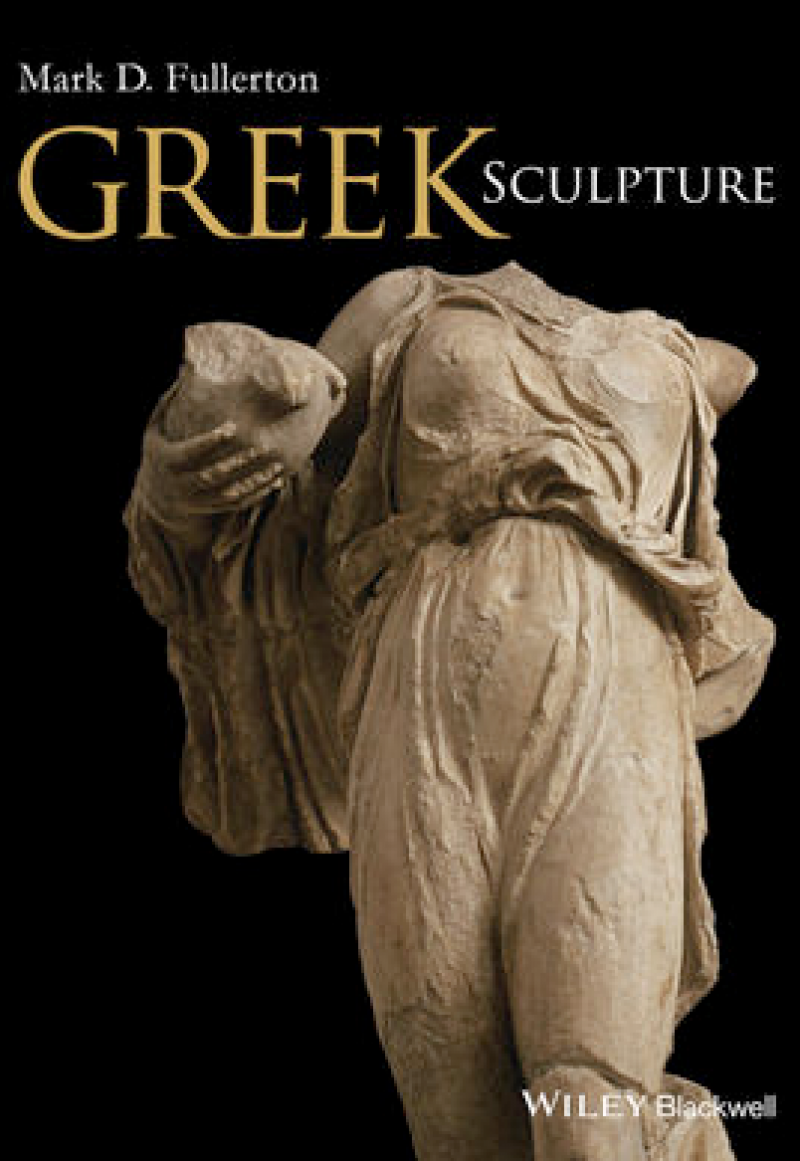 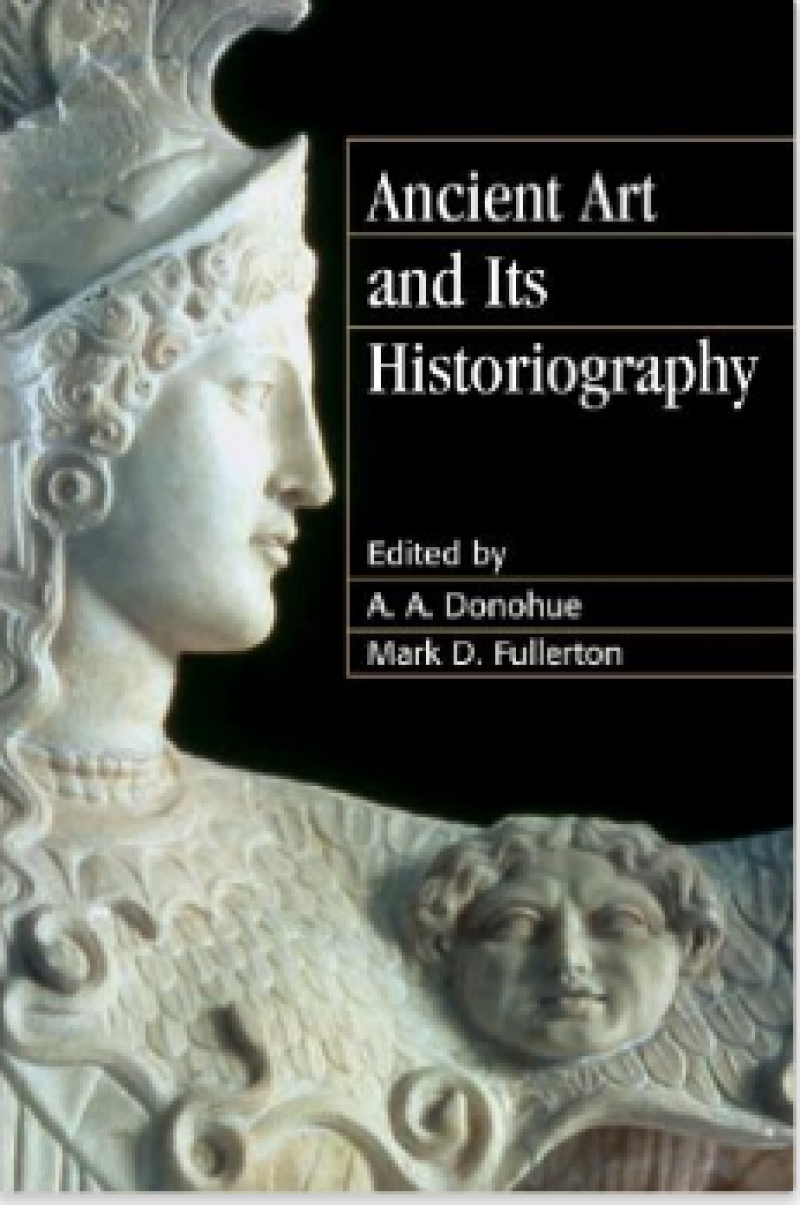 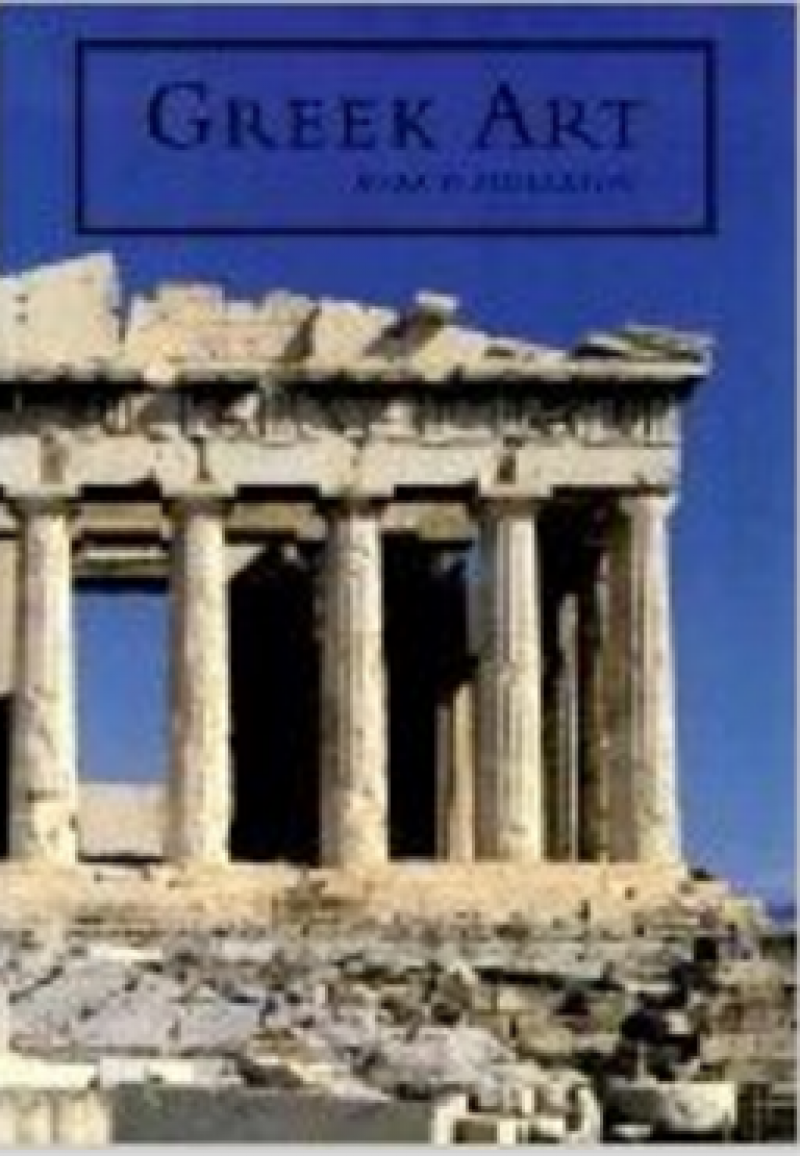 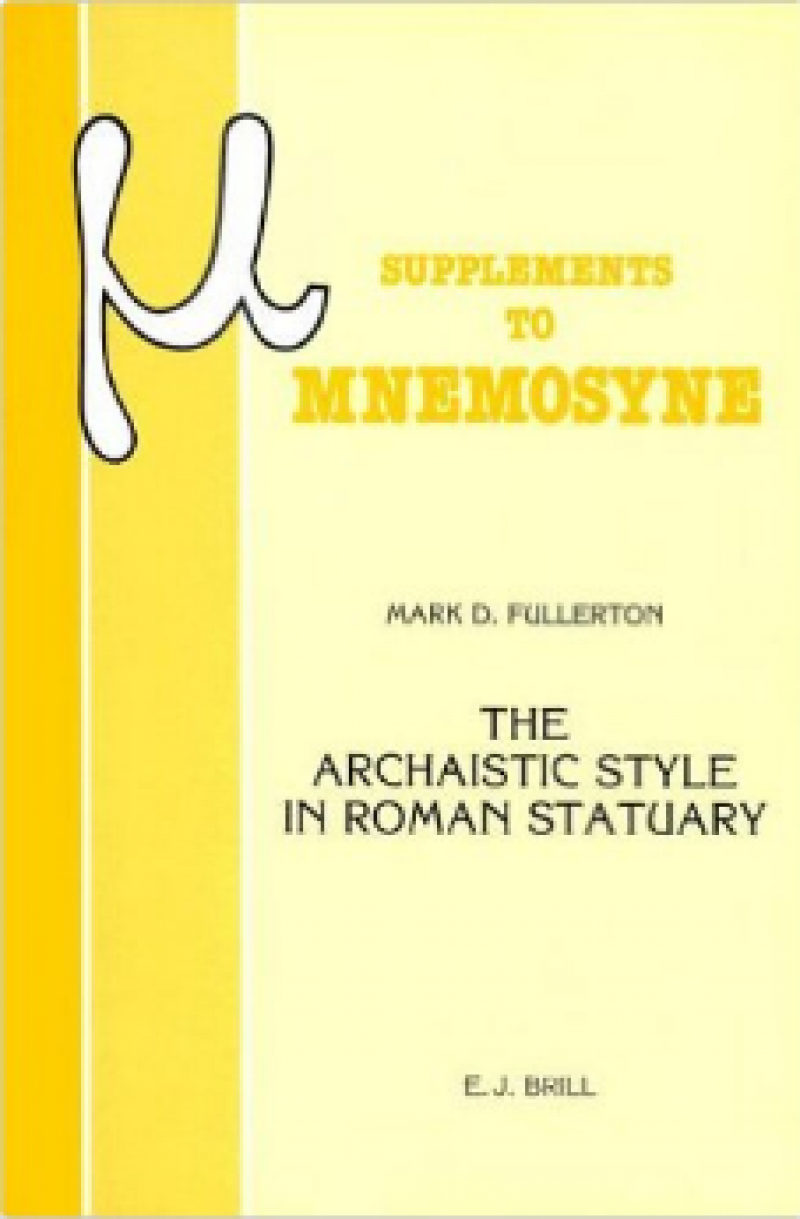 "Der Stil der Nechahmer: A Brief Historiography of Stylistic Retrospection," in A. A. Donohue and M. Fullerton, eds., Ancient Art and its Historiography (2003) 92–117.

2006 Associate Dean, College of the Arts. The Ohio State University.

1982–1983 Lecturer, Departments of Classical and Near Eastern Archaeology and Latin, Bryn Mawr College.