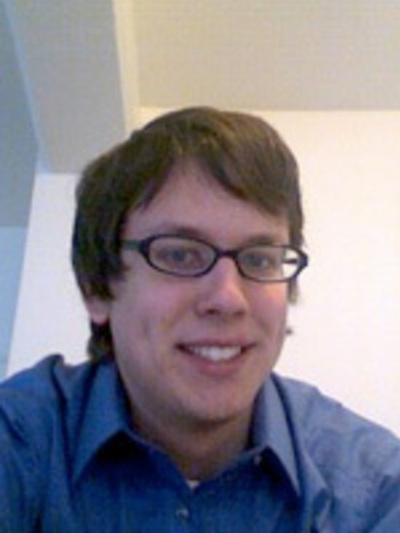 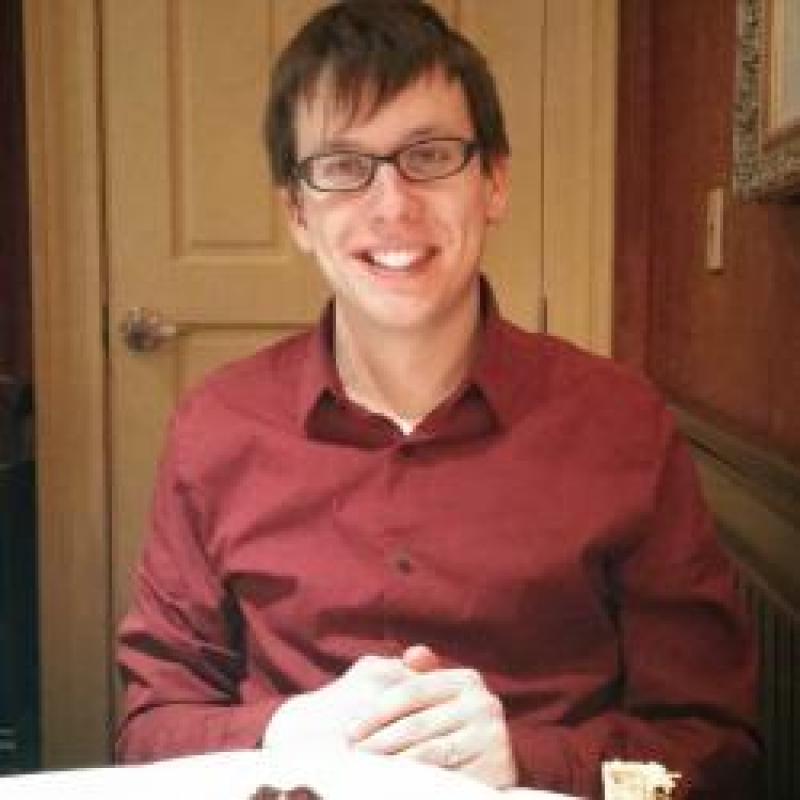 Euripidean Paracomedy: Contends that Euripides engages in ‘paracomedy’, the response to and appropriation of primarily Aristophanic scenes, plots, and language. Argues for a cross-generic literary rivalry between Euripides and Aristophanes, pushing beyond the conventional views that Euripides responds only to other tragedians and that only comedy can poach across the generic divide.

“Minotaur”, “Pegasus” and “Chimera”. Forthcoming (2013) in The Encyclopedia of Literary and Cinematic Monsters. Jeffrey A. Weinstock, ed. Surrey: Ashgate Publishing.