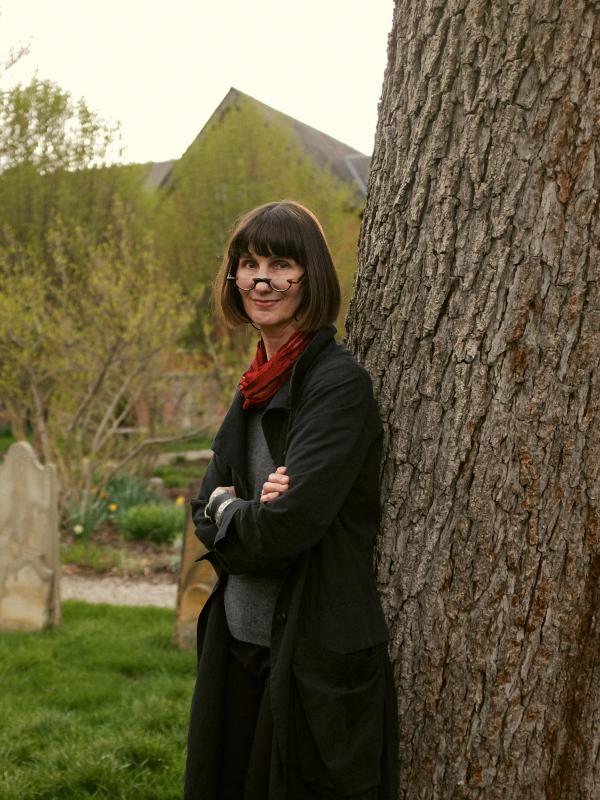 College of Arts and Sciences Distinguished Professor of Religion

An interest that has run throughout my career is the question of how people come to hold the religious beliefs that they do.  What makes us believe in God, or gods, or demons, or angels, or saints, or ghosts, or ifrits, or banshees or anything else?  In recent years, I've focused particularly on how narratives create and sustain such beliefs and how they help to underwrite the rituals that accompany belief.  My most recent scholarly book is The Story of Myth (2018), which uses approaches from folklore studies, narratology, media studies and the social sciences to better understand the ways in which myths, in the vivid forms in which they were narrated in ancient Greece, contributed to the creation and sustenance of belief in the ancient gods and heroes. My new book, Gods and Mortals: Ancient Greek Myths for Modern Readers (due out in late 2022) puts to use what I learned by writing The Story of Myth.  There, I aim to retell Greek myths in a way that will engage modern audiences while nonetheless remaining true to ancient versions.  Check my personal website for virtual events connected with Gods and Mortals.

Contrary to rumor, I am not retiring! 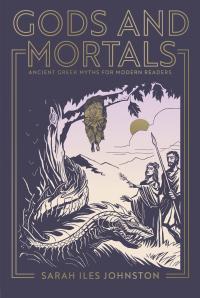 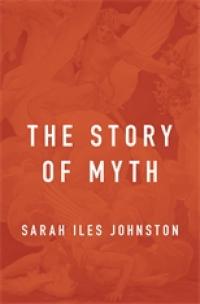 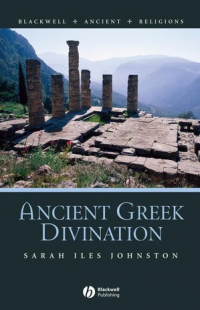 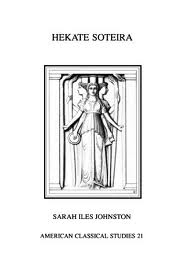 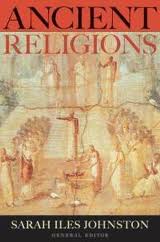 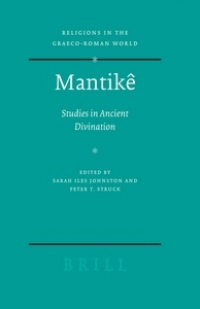 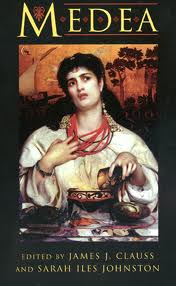 •"The Religious Affordance of Supernatural Horror Fiction," forthcoming in Numen.

•“Many (Un)Happy Returns: Ancient Greek Concepts of a Return from Death and their Later Counterparts," in Round Trip to Hades in the Eastern Mediterranean Tradition, eds. Gunnel Ekroth and Ingela Nilsson (Brill 2018) 356-69.

•"The Comparative Approach," in A Handbook to the Reception of Classical Myth, eds. Vanda Zajko and Helen Hoyle (Wiley-Blackwell 2017) 139-52.